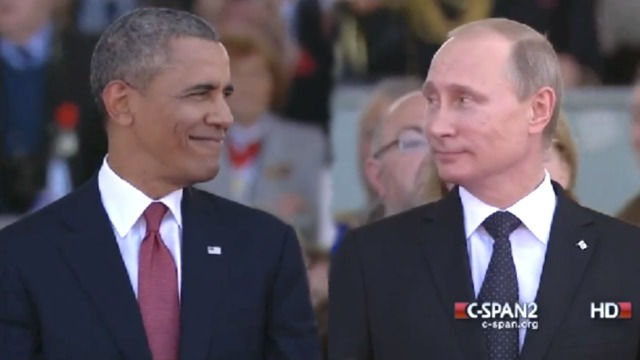 “Although President Barack Obama apparently was briefed in 2009-2014 about a bribery and money laundering scheme involving a Russian official and Russian subsidiary involved in the transportation of uranium in the United States, the Obama administration, with the blessing of Secretary of State Hillary Clinton, agreed to selling the Vancouver-based Uranium One company to Rosatom (Russia’s State Atomic Energy Corporation), which gave the Russians (and President Vladimir Putin)  control over 20% of U.S. uranium production.

Prior to, during, and after this sale in October 2010, at least nine investors in Uranium One gave $145 million to the Clinton Foundation. Bill Clinton personally received $500,000 for a speech sponsored by a Russian bank that supported the purchase of Uranium One.”

Tracking retractions as a window into the scientific process

Returning to common sense in America

For A Few Summers More
my daily art display

A daily dip into the world of art